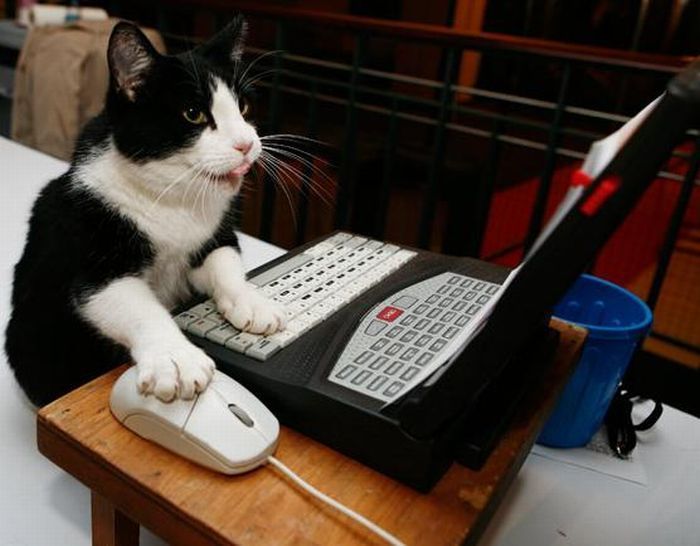 In the period from 1997 to 2014 prices in the Total Pet Market increased 66.8%. Was this an “across the board increase” or are there specific areas “driving” Petflation? In 1997 the USBLS officially divided the Pet Market into segments and established it as the base year for future calculations. The segments are:

The Prices in the huge Pet Food segment have increased 57.7%. This is only slightly greater than the 53% increase in the comparable Human Food & Beverage market. There have also been variations. After big increases in 2008 & 2009, prices actually dropped in 2010 and the increases since then have been more moderate.

The Pets and Pet Supplies segment tells a totally different story. Driven by Supplies, this segment had regular small increases for years. In 2005 these increases began to accelerate with huge increases in 2008 and 2009. Then in 2010 prices suddenly dropped and have stayed down in all the succeeding years. In fact we have actually even seen further declines. The total Petflation for Pet Supplies from 1997 to 2014 is only 14%.

Now it is easier to see how the segments are interacting to produce the overall Petflation rate of 66.8%.

Pet Food is the largest segment so changes here have the greatest impact on the Total. The inflation rate of 57% in Pet Food is less than 9% greater than Food & Beverages so this has a stabilizing influence.

The big drivers of Petflation are Services – both Veterinary (125%) and NonVet (75%). The NonVet Services is a small segment but Veterinary has become large and is “fueling” much of the increase.

The CPI increase in the Pet Supplies segment has invariably been low and has even become negative. These consistently low prices have helped mitigate overall Petflation.

Now what does this all mean? What is the Industry bottom line?

In the next post we will blend the CPI increase with the Retail sales, factor out price increases and show the performance of the market in terms of the amount of Pet Supplies and Services sold.